Warner just released a lookbook online, featuring some of the concepts we created for Jupiter Ascending. For obvious life threatening reasons, I can only release those few for now, but soon I'll post more. The 2 Orous (or Orus as it is officially written) pics were done at a very early stage, the Abrasax landing pad is from the London pre-production period.

On a side note, the far background spaceship on the Abrasax landing pad picture is based on George Hull's design. 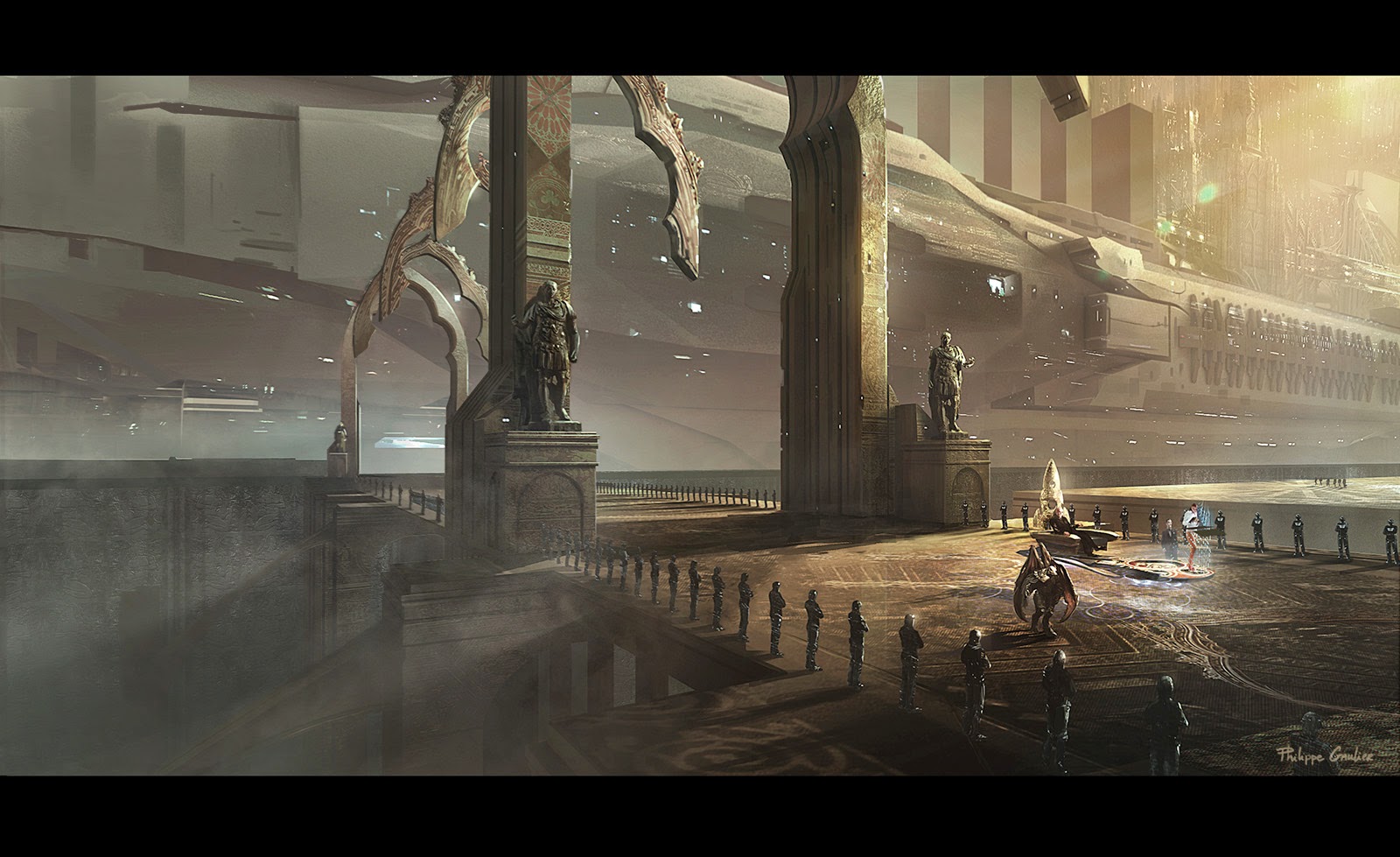 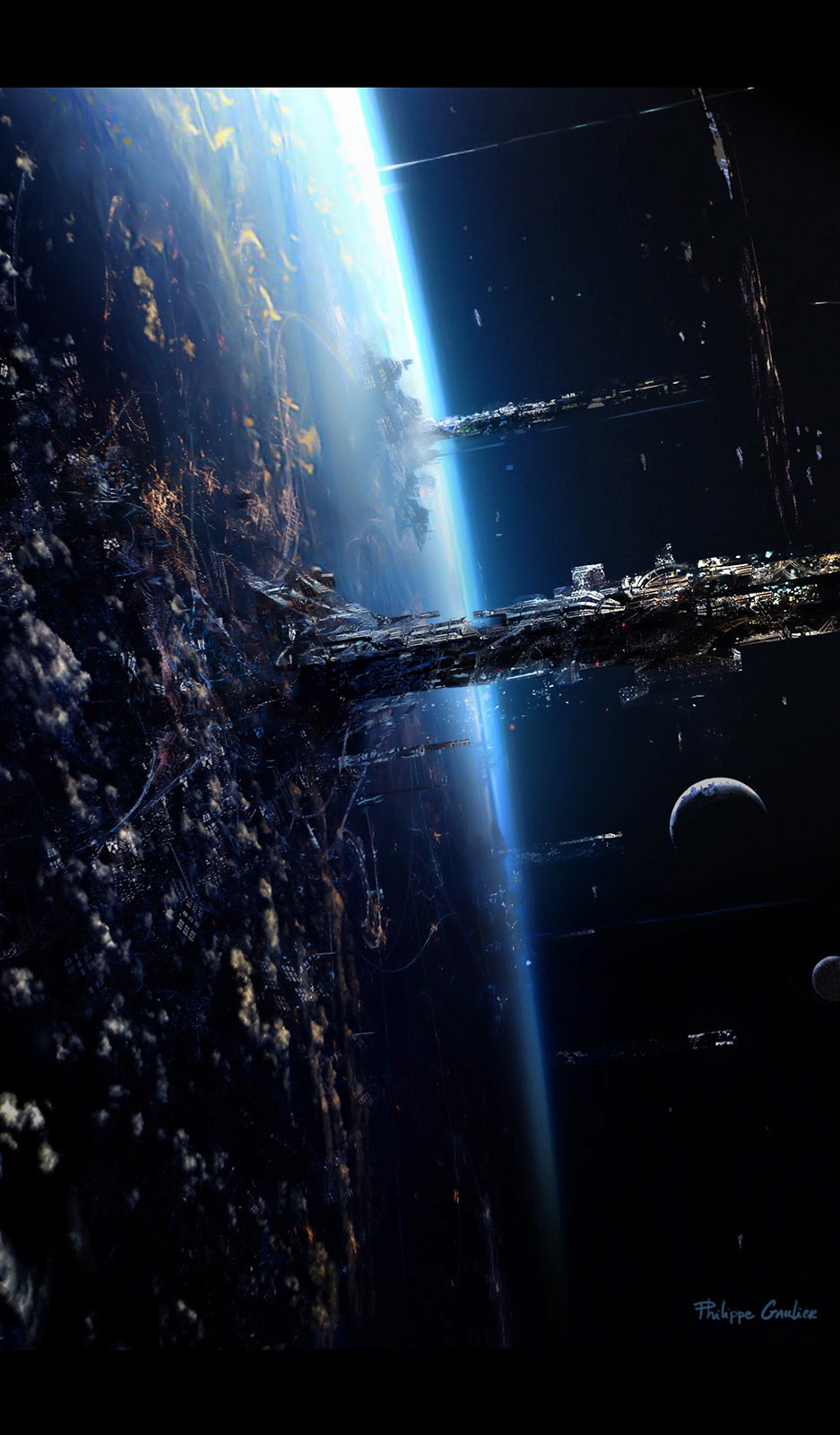 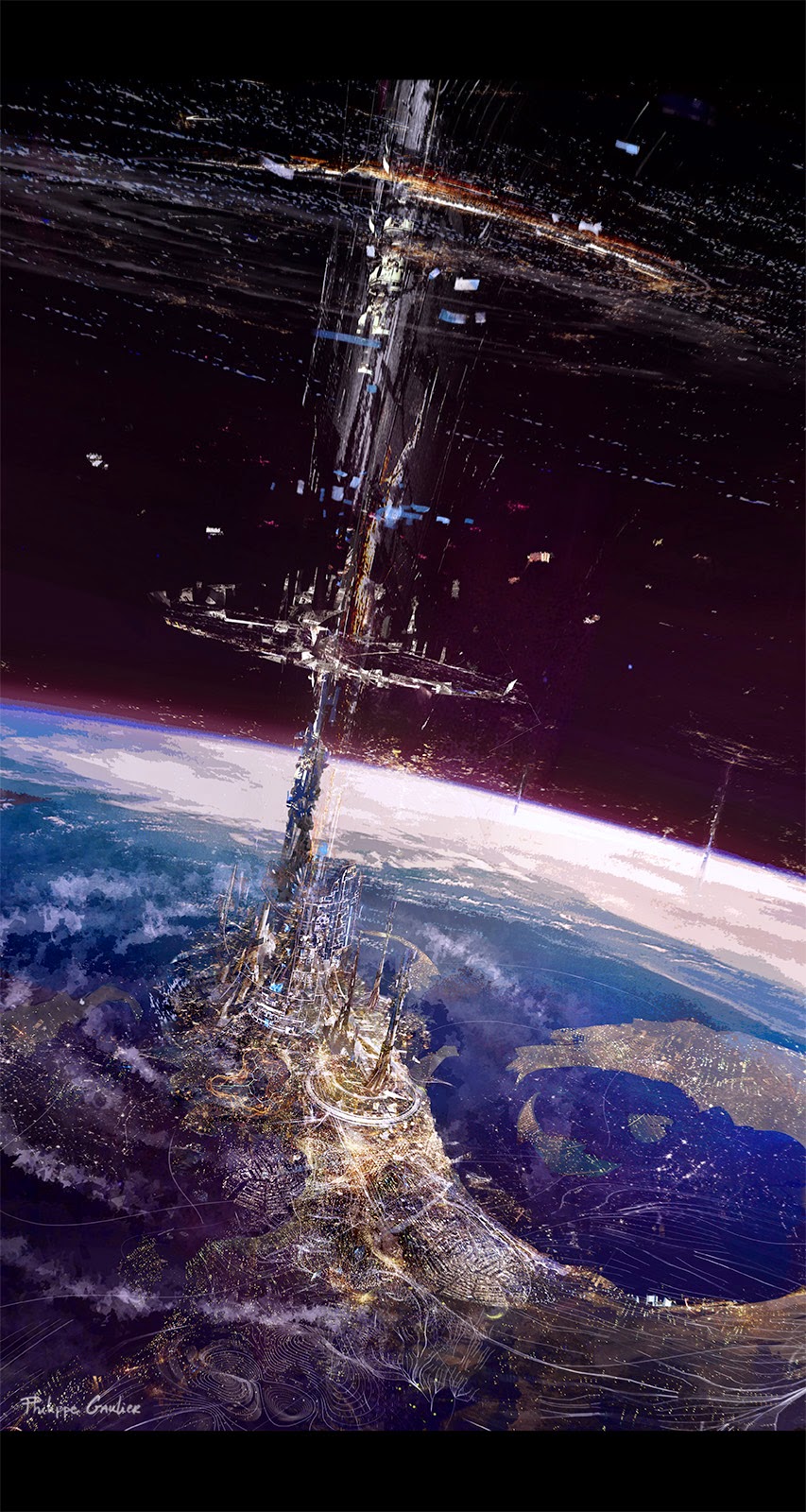 Posted by Philippe Gaulier at 22:42

Hey Sam, thank you ;)
Got more stuff on there if you're interested:
http://www.philippegaulierart.com/
It's still WIP but there are quite a few pics to see ;)
Speak soon!