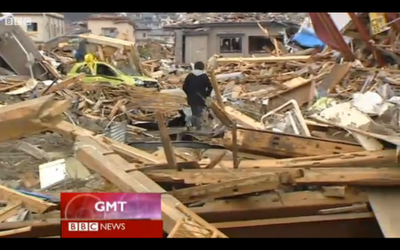 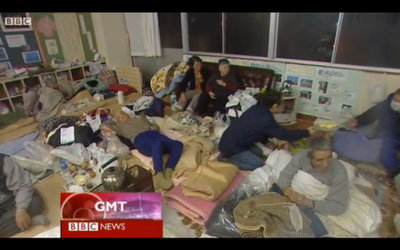 For those of you who haven't had a chance to donate for Japan yet, please don't forget that despite the fact that the Japan Tsunami story isn't making first page anymore it doesn't mean that the problem is over...
Between the thousands of people still missing, the food contamination problem ("Analysts expect a negative impact on export growth in the months to come" ) the people who lost their entire family, their home, or both, and the huge economic impact for Japan, it will take years to recover...

"More than 9,000 people have died in the disaster, thousands are injured and at least 12,000 are missing. Many people are living in evacuation centres as 14,000 homes have been destroyed and around 100,000 are damaged."

If you want to help (even if it is just a few pounds), here is the address for the British Red Cross Japan Tsunami Appeal:
http://www.redcross.org.uk/japantsunami/?approachcode=68816_googlePAD8JpTs&gclid=CKuPid236KcCFRRC4Qod91w5ag

And for those of you living in London, here is a piano concert where we will go with Yuko on the 30th of March: 100% of proceeds from tickets sales will go to the appeal. You can check it out here:
http://www.kingsplace.co.uk/whats-on-book-tickets/music/noriko-ogawa-special-japan-appeal-concert

Thank you very much in advance...

Posted by Philippe Gaulier at 00:04

Sending my prayers to the victim in Japan.